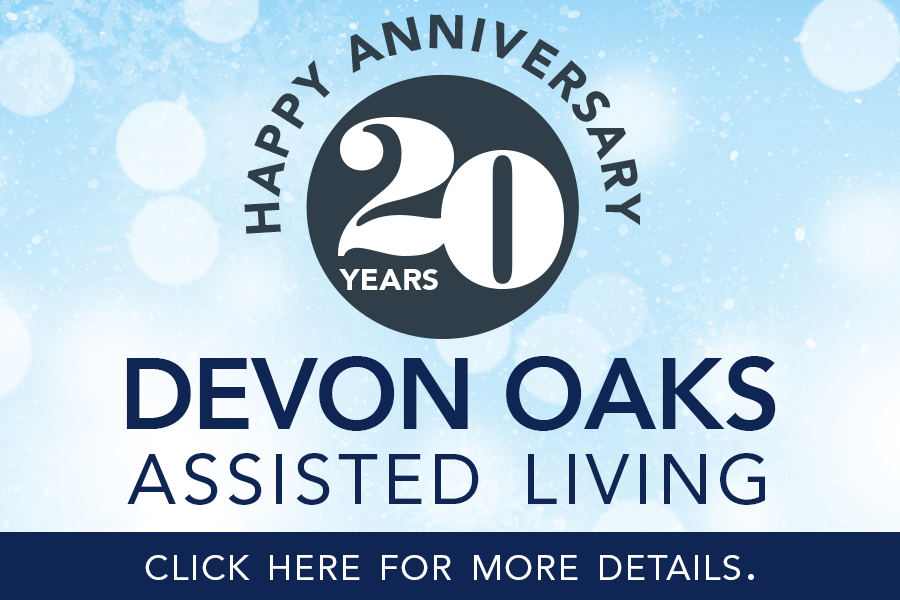 Senior Care Homes Going to the Dogs – and Cats

It’s a real zoo these days inside assisted living centers and nursing homes. Cats napping on the beds, dogs padding through the hallways. And that’s just the way the residents want it.

An increasing number of senior care centers, places that once wouldn’t let anything with fur in the front door, now welcome companion animals. Many facilities have a house pet, and some allow seniors, like Georgia Pritchard, to room with their four-legged friends.

“He almost talks. He knows what I’m saying,” said Pritchard, an 88-year-old widow with no children. She’s talking about O’Reily, a black and white cat she shares a room with at John Knox Village in Pompano Beach.

Because research has shown some seniors benefit from regular contact with animals, such privileges are expanding to assisted living and nursing units where elders have mild to serious medical conditions.

But there is another reason, too: It’s good for business. Allowing pets is an amenity consumers want, like transportation and flexible meal plans.

A Place for Mom, the nation’s largest senior housing placement company, says about 40 percent of their callers now ask about pet policies. “More and more, we have families indicating up front that [allowing pets] is a must-have criteria,” said senior vice president Tami Cummings.

In the past, facilities cited health regulations when barring animals. But the two Florida agencies that inspect or monitor nursing homes and assisted living said no rules prohibit companion animals. Infection control, environmental or resident rights issues due to pets are dealt with on an individual basis.

At the Clare Bridge Alzheimer’scare unit at the Homewood Residence in Delray Beach, residents adopted Scout, a large black stray cat missing a foot, from an animal rescue group.

Scout now has a box of toys, two beds and a regular spot on the Clare Bridge activities calendar. Residents gather to pet him, discuss his care or play with him things designed to stimulate their memories and get them out of their chairs.

The eight women at Scout’s session one recent morning smiled and nodded when asked if they once had a dog or cat. One called out the name of her pet, gone for many years, as Scout played with a feather on a string.

Ken Martin, of Aventura, saw his mother smile when he asked her if Scout made her think of Sam, their longtime family cat. “Every morning, Sam would jump on my mother’s stomach and she loved him to death,” said Martin. “I think Scout makes her more responsive, and brings her happiness and joy.”

Some elders adopt a pet after moving to an assisted living facility because they couldn’t have one in their retirement condo. Others bring their pets with them.

“It’s traumatic enough to have to come from your independent apartment to one room here,” said Melodie Fritzinger, administrator of John Knox Village’s Gardens West assisted living center. Being pet-friendly “is good for our residents and makes things more homelike,” she said.